A Walk at the Eastern end of San Elijo Lagoon

Posted on October 3, 2011 by nhillgarthnaturalist

On Saturday afternoon I went for a walk on a trail at the Eastern end of San Elijo Lagoon. There are woods and grasslands and reed beds. A calm, warm day with bright blue skies.  Sounds of birds everywhere but not many visible. However the sounds of a woodpecker tapping revealed a Nuttall’s just above my head in thick willow trees.

Song Sparrows flitted through the undergrowth

The bulrushes in the reed beds were beautiful 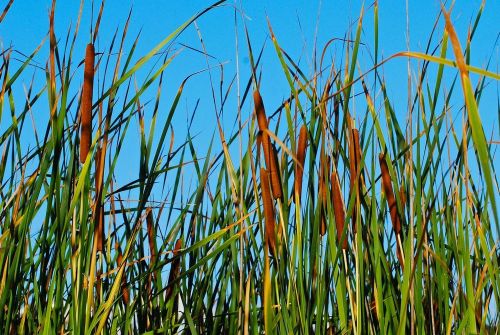 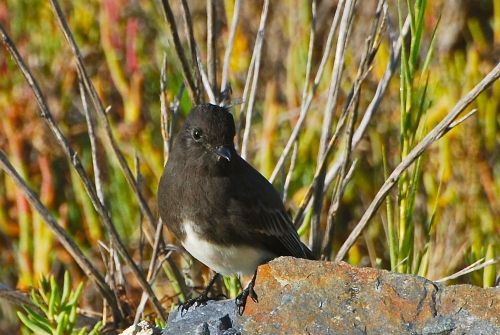 A king bird – a Cassins, I think was also perched in the dead branches 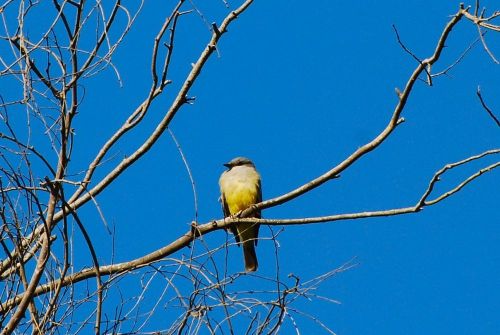 And Prickly Pear cactus was scattered through the grassland and scrub. 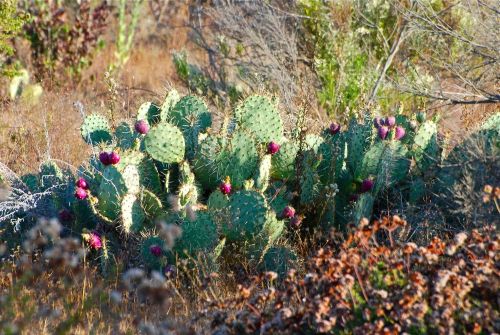